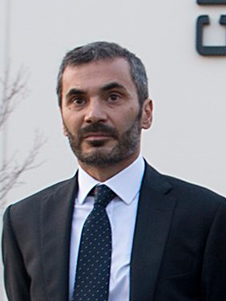 Giuseppe Gigli was born in Rome, the 4th of November, 1970. He took the Degree in Physics cum laude at the University of Rome (IT) “La Sapienza” in 1996 and the PhD in Physics in 1999 at the University of Lecce (IT). In 1999 he joined the Optoelectronics group in the Cavendish Laboratory of the University of Cambridge (UK), working on Polymer based Optoelectronic Devices. In 2000 he joined the Organic and Biomolecular electronics group in the Department of Physics, Chemistry and Biology (IFM) of the University of Linköping (Sweden), working on Nanotechnology processes of molecular materials. Since 2001 he is Lecturer in Physics in the Engineering Faculty of the University of Salento, where he is full Professor since 2010. Giuseppe Gigli is founder and Director of the CNR Institute of Nanotechnology, where he is also coordinator of the Molecular Nanotechnology group. Giuseppe Gigli has is member of the European Laboratory of Nonlinear Spectroscopy (LENS) Scientific Board, member of the Administration Board of the High Tech District (DHITECH) and coordinator of the Precision Medicine Technopole in Lecce. Giuseppe Gigli has been Coordinator of the National Energy Platform of Italian Institute of Technology (IIT) and of the CNR National Project EFOR on Renewable Energies.

His main research activities involve: Study and fabrication of organic optoelectronic/photonic devices, microfluidic laboratories on chip and drug delivery systems for advanced Theranostics. He is author of more than 400 publications (h-index=60) on International Journals with more than 14000 citations, several chapters in scientific books, 20 International and Italian patents and more than 60 Invited talks in International Conferences. Giuseppe Gigli is and has been coordinator of several research projects funded by the Italian Ministry of Research (MIUR) and European Community (EU), as well as responsible of several industrial projects with Italian and international companies (Fiamm, STmicroelectronics, Agilent, Iguzzini, Teuco, Tre, Leuci, Ospedale San Raffaele milano, Leonardo-Finmeccanica, etc). Giuseppe Gigli is co-founder of Mediteknology s.r.l., CNR spin off aiming at the developing of new organic systems for optoelectronic and medical applications, BF2 srl, start up aiming at the developing of new nanoparticles for cancer therapy and Daunia Solar Cell, start up active in the field of photovoltaic technologies. 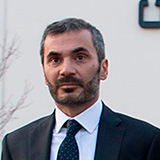 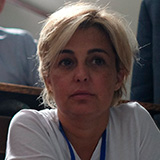 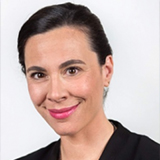 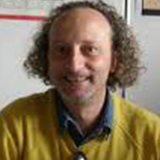 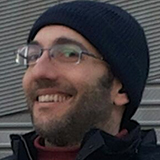 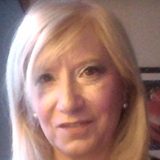 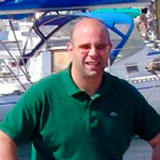 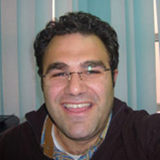 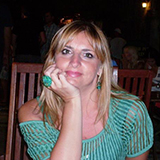 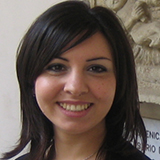 Responsible of the Secondary Units

Administrative Secretary of the Institute

Administrative Responsible of the Secondary Units